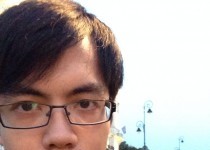 Ng Sum Chi is now studying in Royal College of Art for Master Degree. He received his BA Visual Arts from the Hong Kong Baptist University in 2014. His works had been exhibited in Dresden(Germany), Nagoya(Japan), London(United Kingdom) and Hong Kong. In 2014, His works were finalised by the Hong Kong Contemporary Art Award and First Smash 2 Art Project. At the same time, he also was selected to be a residential artist in London(Royal Academy of art). In 2016, his works had been shown in Young Talent Hong Kong.

Inside outside
Mix Media 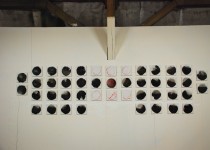 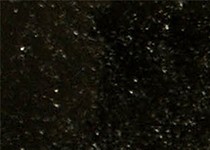