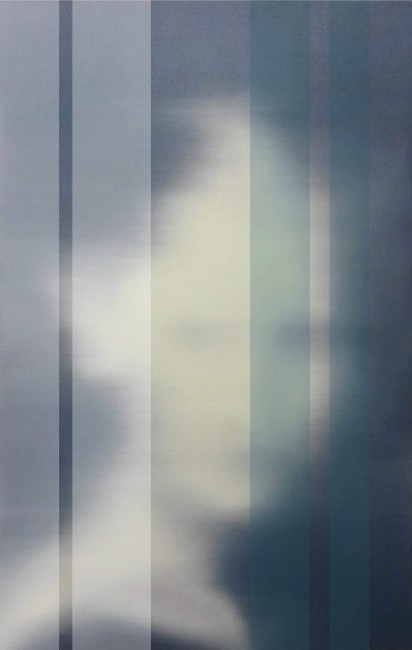 Lirica-analitica is not only the title of a painting but a “modus operandi”, a program of work. The pictorial stratification obtained with the overlay of lines and veiling, corresponds to a manual procedure that just in the act of reconstructing reality, finds the way to come out from it. The painting thus becomes a space in which the reference images coming from journals or familiar albums progressively overlap with the images generated during the artist’s mindset. The image resulting from this process of constructive transformation, instead of taking a new identity, remains in a mutational state, affirming its paradoxical life and its phantasmagoric nature. In the deep transparencies of the painting the viewer may find a hidden universe, magical and self-reflective. A universe composed of subjects that remind the surreal without ever distracting attention from reality. Layering of meanings and significances where the observer is the one to describe the final scene. 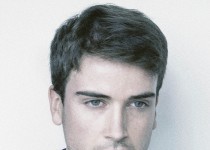