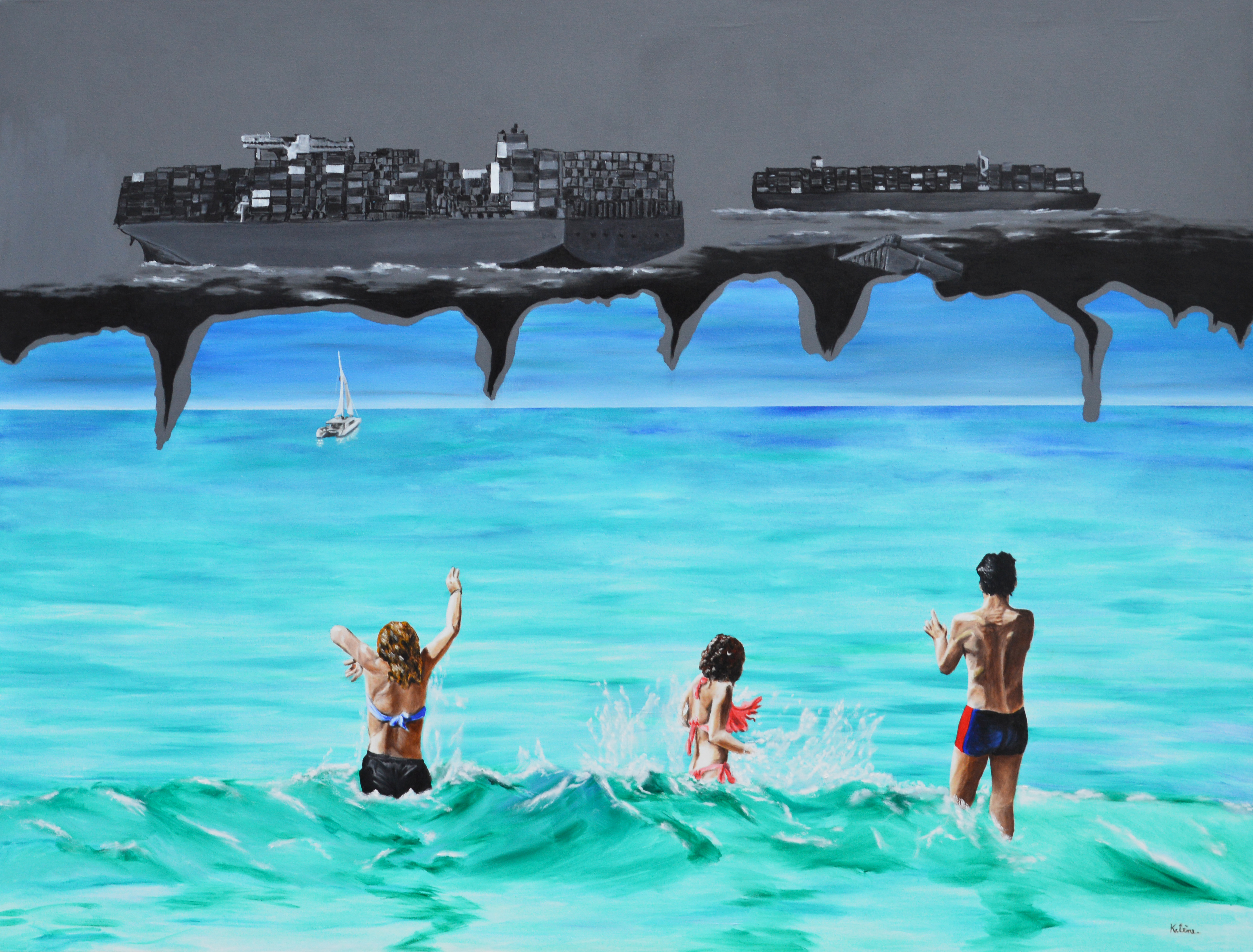 Here comes the summer! Time for swimming in the sea and the welcoming oceans. But the oceans are also the sea lanes used by thousands of container ships every year. Super-containers that emit millions of tons of carbon dioxide (CO2) and millions of tons of sulphur dioxide (SO2), not to mention the containers that accidentally fall into the sea, floating between two waters, making the navigation of pleasure boats and fishing boats extremely dangerous, sinking a number of them in the general indifference These containers that fall into the water end up breaking open, spilling into the oceans their sometimes dangerous, toxic products, or their plastic microbeads that end up being swallowed by fish or fouling the beaches. 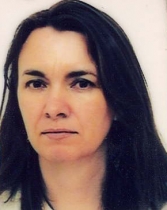