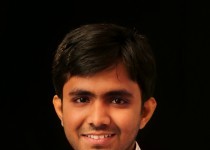 Sreenivasulu.M.R is an Artist, Classical Dancer, Sculptor and Miniature Artist. The passion to create visual wonders out of the resources available was inbuilt from his native Dharmavaram, the place famous for the handloom silk sarees at southwestern part of Andhra Pradesh, India.

The journey of these versatile arts started in childhood. Sreenivas at a tender age had hobby of making miniature house models using marriage invitation cards. Later  he  started his paintings works at the age of 7 years. He started participating in drawing contests at various levels. He joined dance school to learn Indian Classical dance forms such as Bharatanatyam, Kuchipudi and Folk dance. He has given many stage performances. He makes sculptures out of Chalks and other art forms. He was also good in academics and his passions also travelled long way along with his education.

The work has set a nation record and has been awarded 'India Book of Records' in the year 2012 for making miniature of Taj Mahal from 700 used pen refills. His miniature structure works are being published in social media by various groups and organizations. At the end of his life he wants to be in a position that he has covered making all the famous landmarks all over the world.

He was one among the final exhibitors in 'Innovation Festival 2015' happened at Visvesvaraya Industrial and Technological Museum, Bangalore, India. He was one of the final exhibitor at 'Pride of India', an expo organized as a part of 103rd edition of Indian Science Congress 2016, Mysore, India. The works are published in national and regional media of India such as The Times of India, Deccan Herald, Eenadu, Prajavani etc.

Today he is proficient in making miniature of houses; make house plans and interior design works. He also helps in making miniature models for any exhibitions/Fair. Currently this simple, soft spoken guy lives in Bangalore, IT hub of India. Oh ya!! You guessed it right. He is indeed software professional. 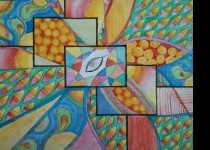 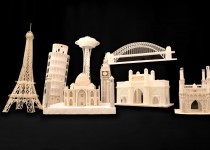 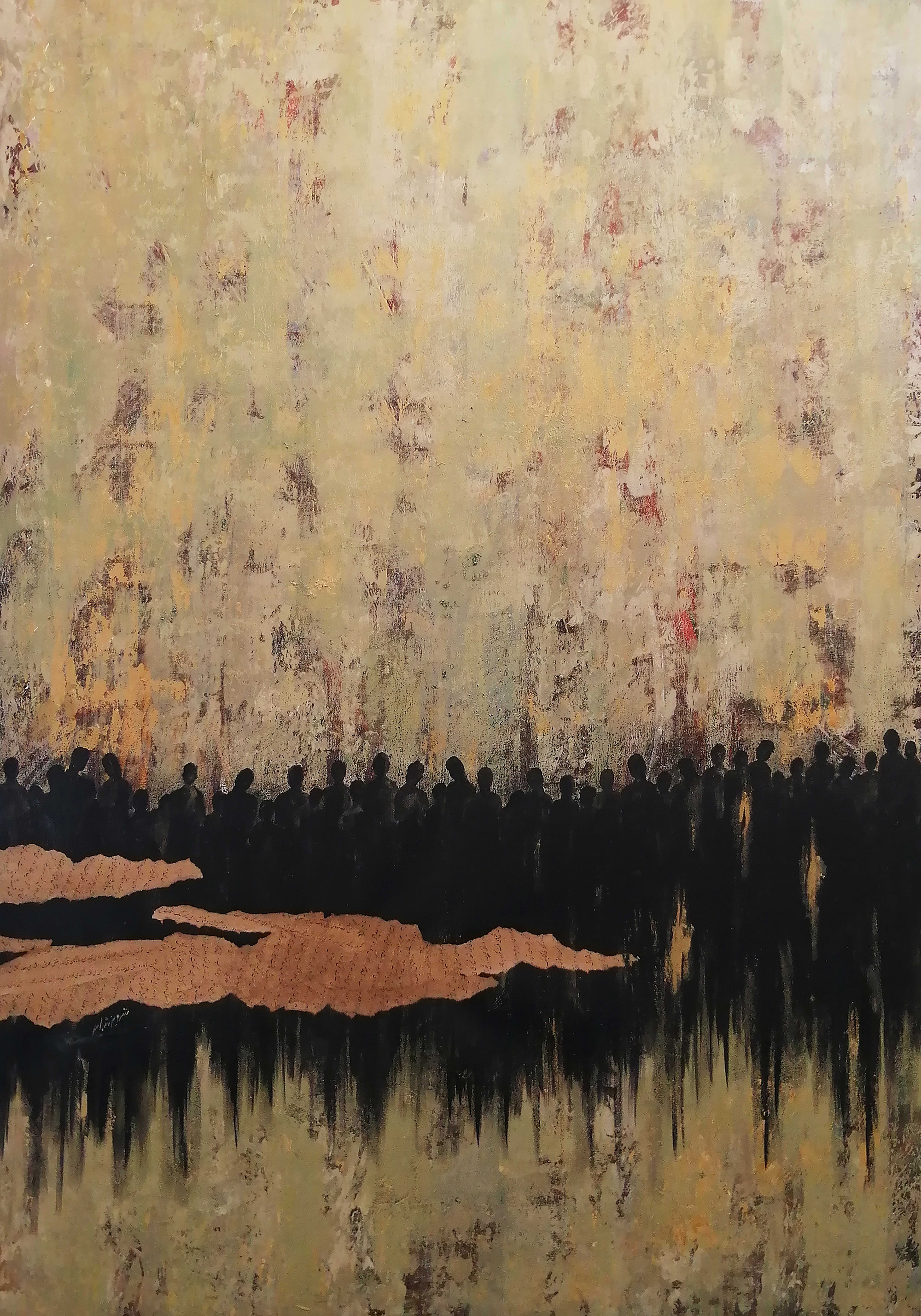 My painting works have be ... 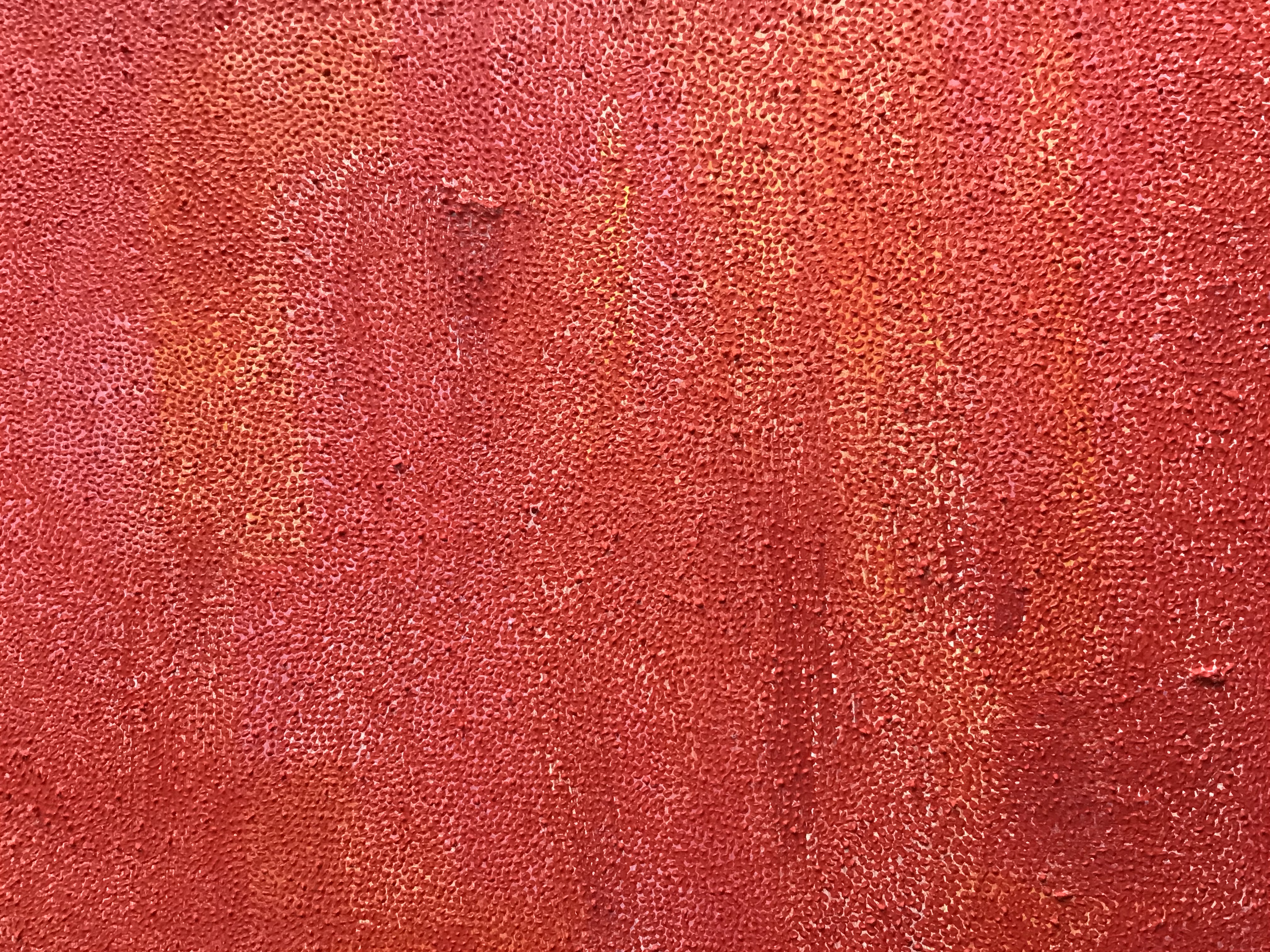