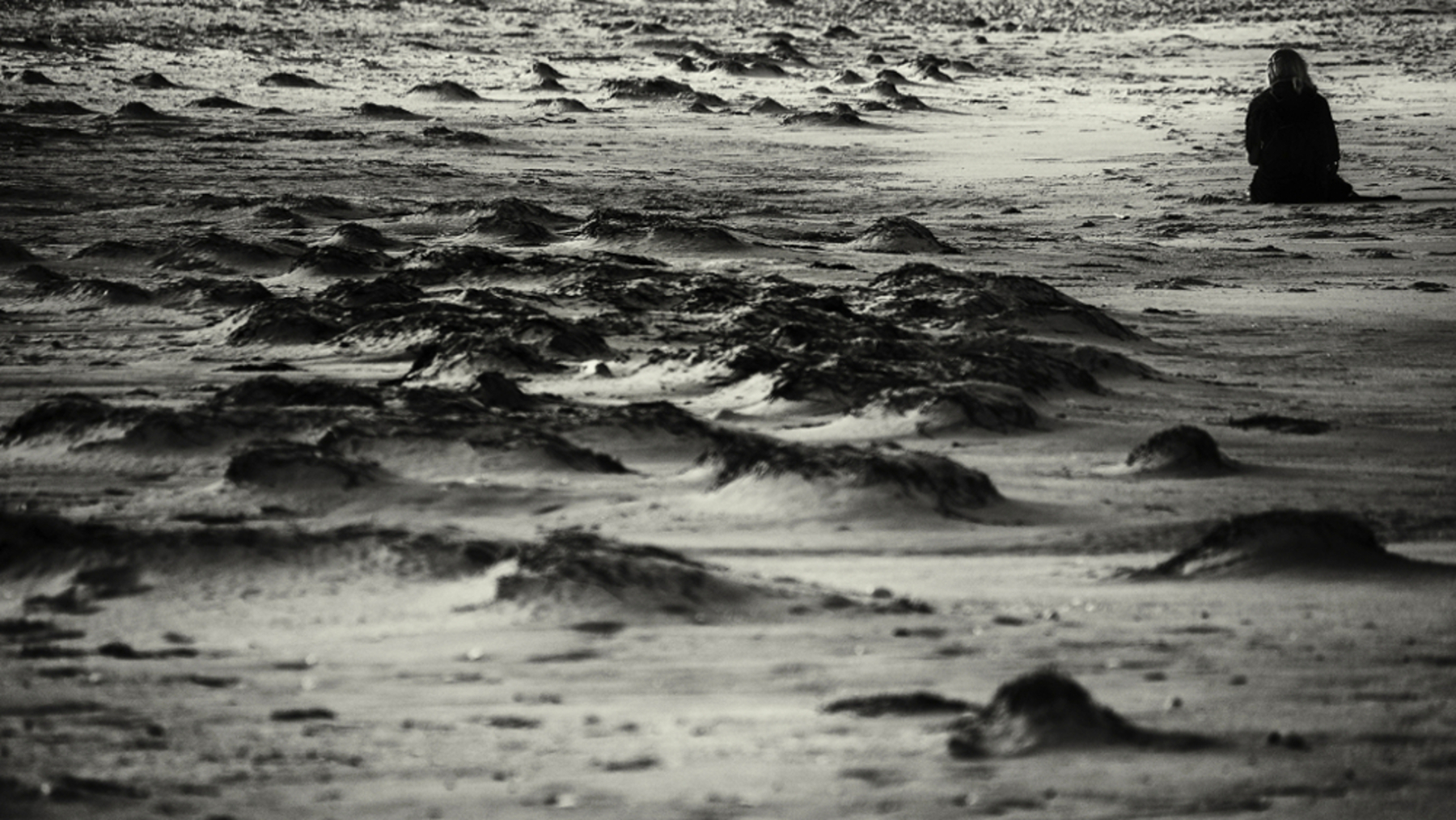 The Lost paradise represent the fall of man in the term used in Christianity to describe the transition of the first man and woman from a state of innocent obedience to God to a state of guilty disobedience. In the christian Genesis, the man or humanity lost the paradise after biting the forbidden fruit or the fruit or the fruit of knowledge. And now, he is alone to judge of its actions on this earth.