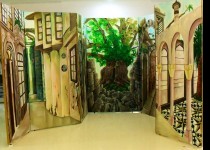 'Cul de sac of Ab-ı Hayat '' based on a idea of the people although living nested with their multıculturism form, of course has a very contrast viewpoints. And this complex ideas allegorize with mazes that has conflicts which can also seem by the street language of '' the culde sacs'
The living together ability of various,nested and multicultural lives are by the source of rooted culture allegorized with deep-rooted tree.' 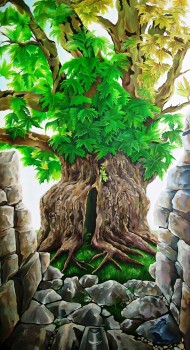 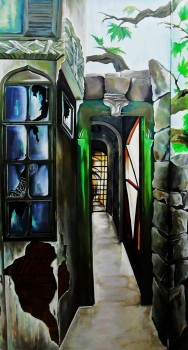