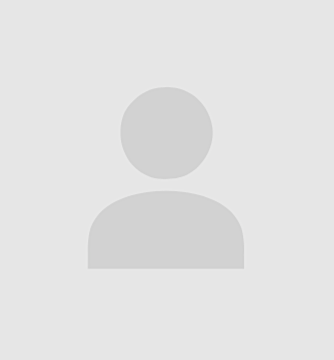 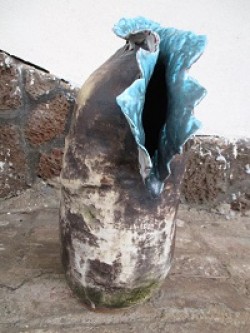 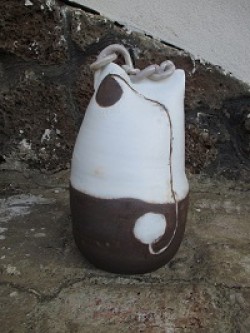 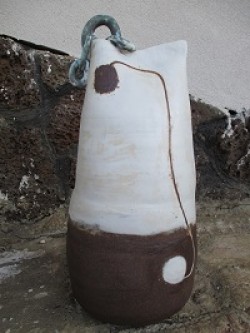 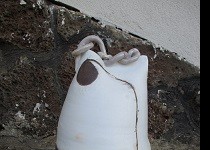 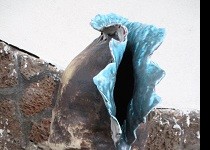 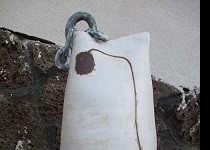 Let's not look for monsters under the beds... 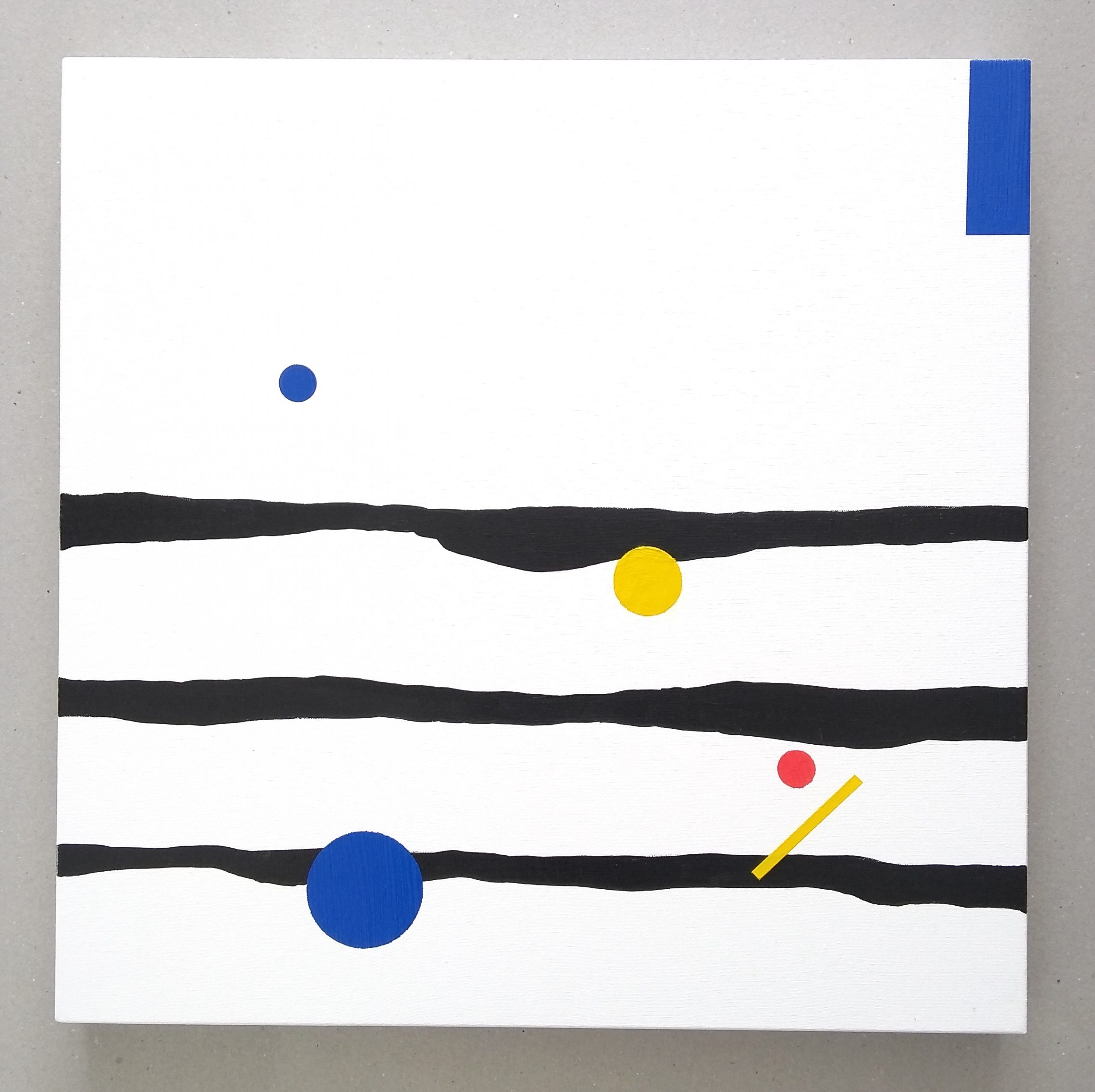 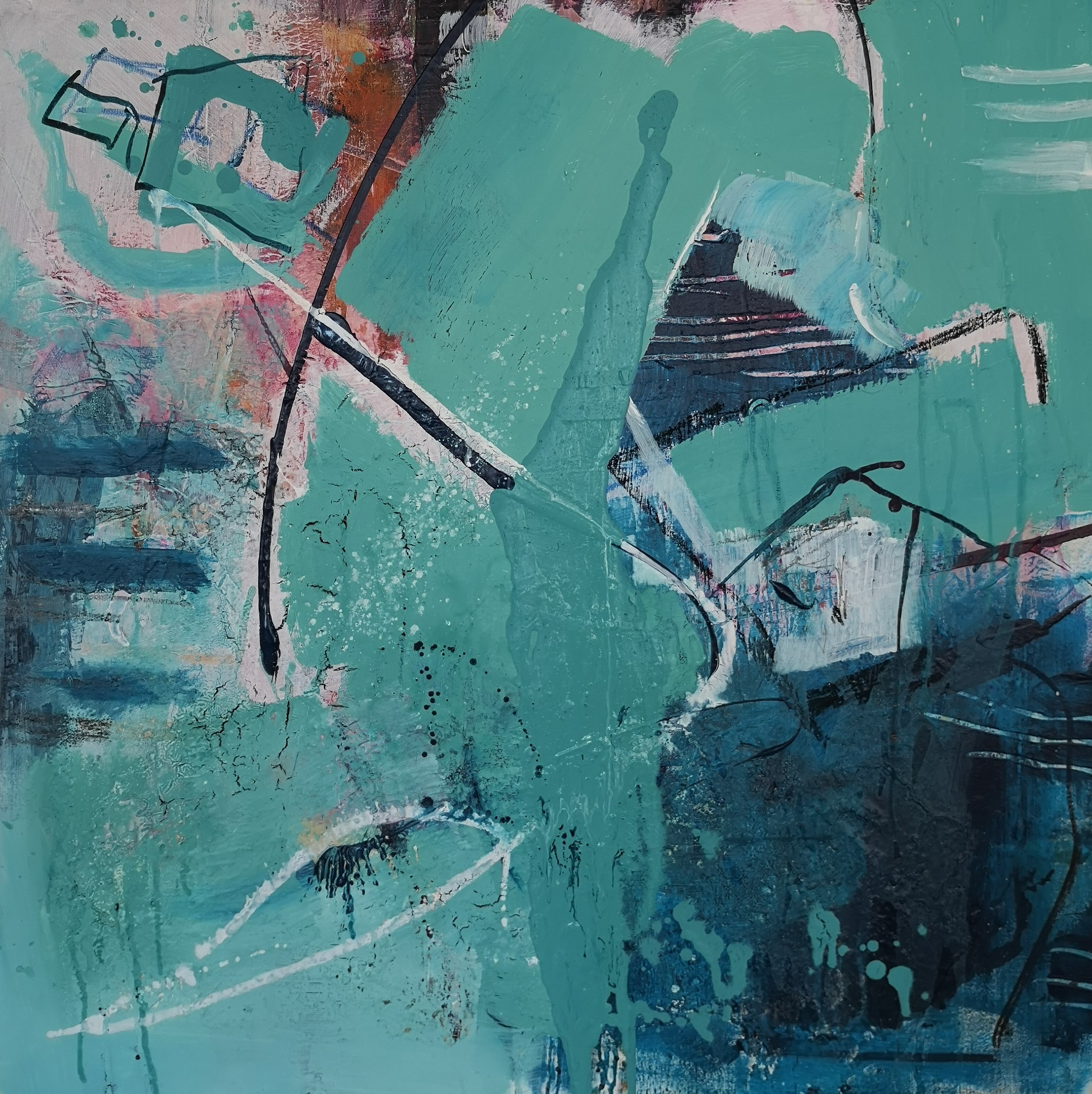