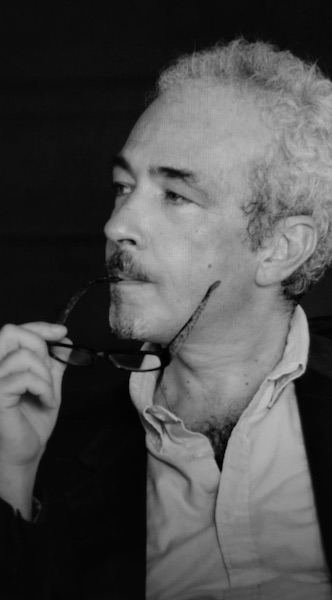 Born in Modena, he graduated in law from the Università Statale di Milano. Journalist for the cultural page of the newspaper "IL Giorno" from 1986 to 1988 Head of press office and assistant to the artistic direction of the Smeraldo Theater in Milan from 1988 to 1995 Since 1996 he has been the artistic director of the ARTEUTOPIA association which carries out numerous exhibitions with public and private bodies including the exhibition cycle "Visioni di Fine Millennio" at the Palazzo Bagatti Valsecchi in Milan. with the Regione Lombardia and the Provincia of Milan, Star Wars Show with Lucas Film and the Milan Triennale, "La Fornarina di Raffaello" with the Soprintendenza of Rome and Palazzo Barberini, City of Guitar, Arengario of Monza, Storm in Venice - Chiesa della Misericordia , Venice, etc.(www.arteutopia.it) From 2000 to 2006 he was director of the Musei of P.ta Romana in Milan Since 2006 he has been the artistic director of the Galleria Arteutopia in Milan Since 2019 he has been artistic director of the multicultural space Arteutopia-Apres coup Arte in Milan. 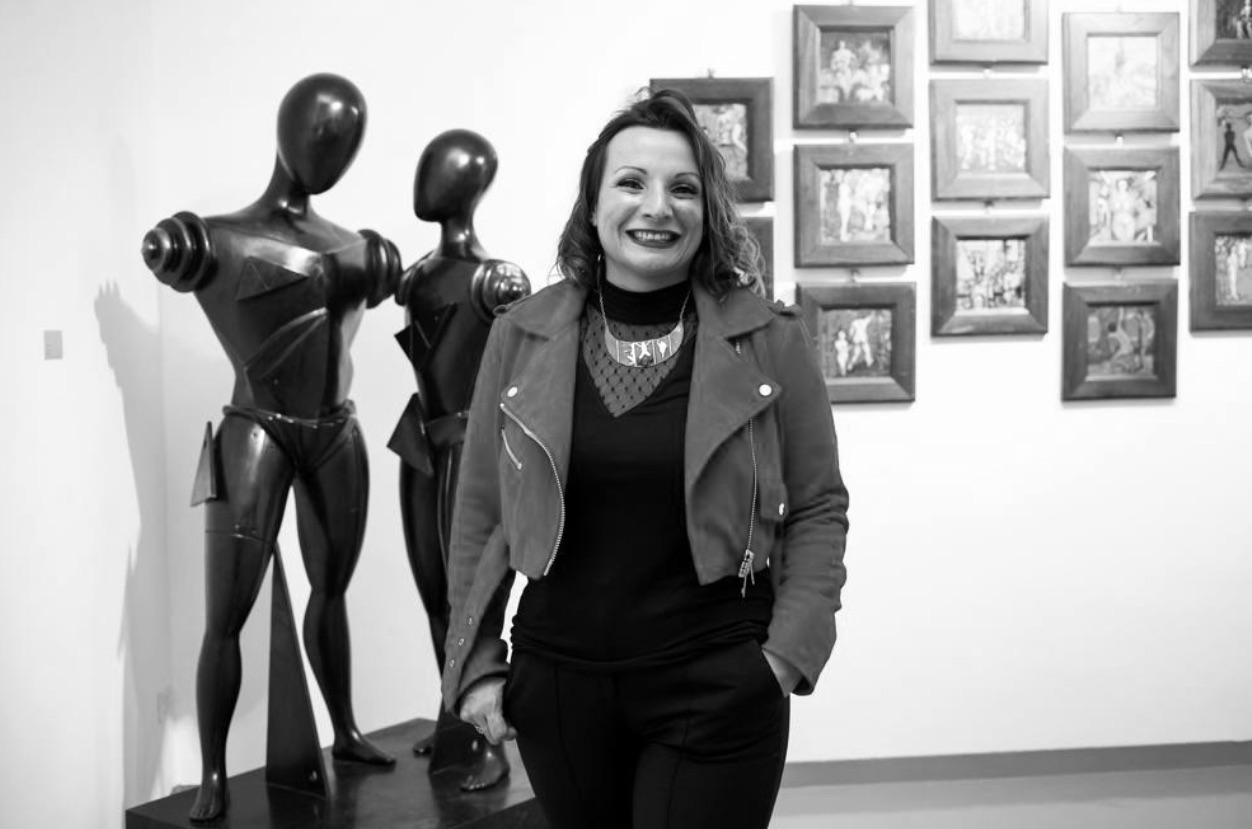 Art curator and owner of the Hernandez Art Gallery founded in 2012. After several years of work experience in the culture area in the diplomatic field he decided to open an art gallery in Milan for the promotion of young emerging Italian and non-Italian artists. The mission of the gallery is also to make Latin American art known in Italy, becoming a point of reference in the Milanese artistic and cultural panorama.