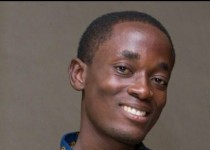 A contemporary Ghanaian craftsman with a search for excellence, a chase into creativity and innovation, a sense for praise in material and the ability to express conceptual ideas into reality through various mediums thus, fabrics, leather, wood, rattan, metals etc.

Emmanuel King Arthur began his education at Achimota primary and JSS and proceeded to the Senior Secondary where he studied Visual Art as a preferred choice program.

In 2002, Emmanuel King Arthur gained admission into the University of Science And Technology (KNUST – KUMASI/GHANA) where he read Integrated Rural Art and Industry. A course designed to equip the individual with knowledge in the use of versatile and organic media for contemporary items. It empowers an individual with workable skills for growth and development. It also gives the individual a sense of command in art and creativity. As a versatile person, Emmanuel King Arthur also developed himself in other areas such sports where he distinguished himself as a best sportsman in 1999/2000 in the Achimota Secondary School and in 2005/2006 with a FULL COLOR AWARD by the University of Science and Technology.

After His Tertiary education King Arthur has gained some level of experience in the working platform with some Institutions in the Country. As part of His working experience; King Arthur worked as an Assistant Traffic Engineer with the Department Of  Urban Roads (Kumasi) as a Service Program personnel 2006 - 2007 where he was responsible for (Designing of Roads and Parking Lots, Inventory With 3D software-RYNO.

After service, King proceeded to work with THE GHANA TOURIST BOARD as a Quality Assurance Officer in 2007 to 2010. In 2010 He again moved on to work with THE GHANA AIRPORT COMPANY LTD. as a Terminal Officer and with PANK BUSINESS COLLEGE as a par-time Teacher in 2009. All these years, the force of attraction towards Art has never been compromised.

In 2011, King Arthur participated in a Young Creative Fashion Award where he was competition nominated as a finalist.

As a versatile Industrial designer and an Entrepreneur, King Arthur has established an enterprise name MULTI BELLAR. An outfit responsible for designing and manufacturing of clothing, accessories, and artifacts for interior decorations. King Arthur has participated fashion shows, an exhibitions and Fairs on the national scene.

Currently, Emmanuel King Arthur works as a Creative Artist, fashion designer and an industrialist. I have developed an edge to impact the creative industry with uniquely crafted artifacts that portray the flavor of true African Indigenous works with aesthetic appeal and the tendency to create job opportunities, boost tourism attraction, reduce the bleed of foreign textile products in the country, create awareness through training individuals with passion in fashion career and many more.  By virtue of my potentials and strategic positioning, King Arthur has got engaged in a project with The International Trade Centre (ITC) on Ethical Fashion initiative project in Africa. 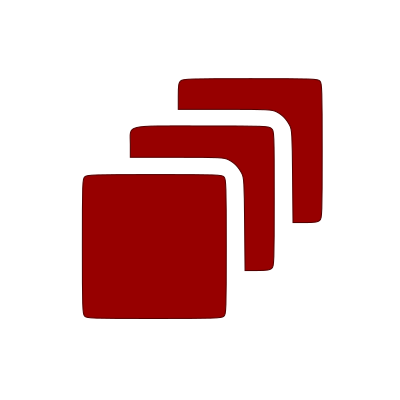 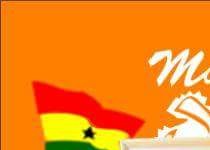 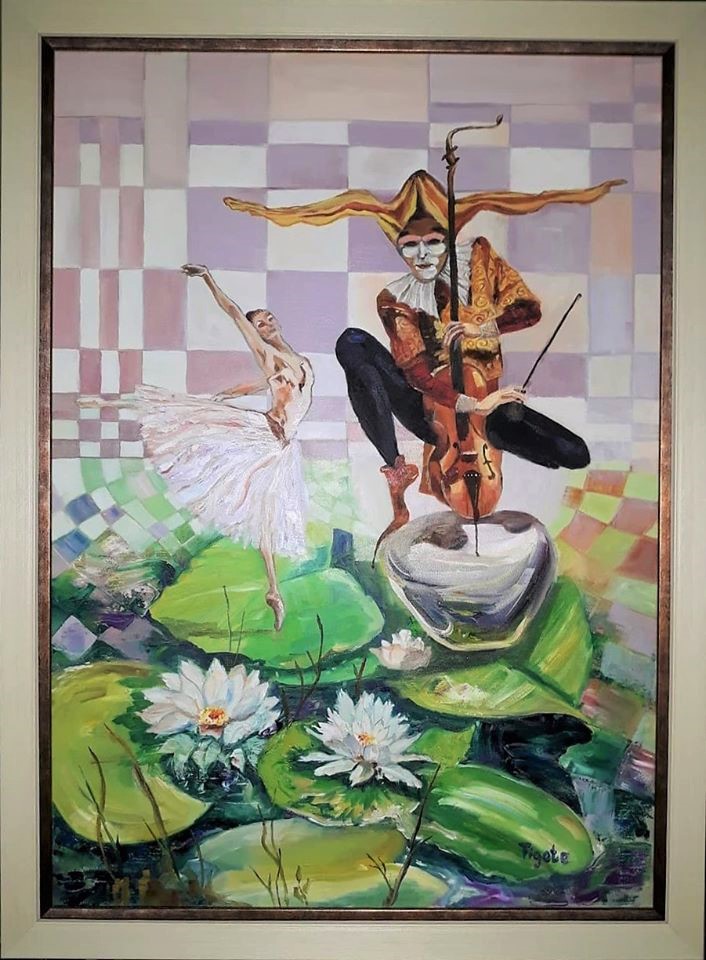