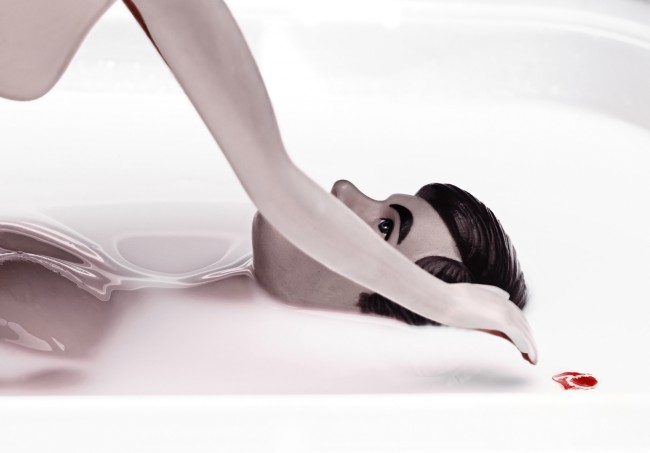 Despite these critics, Barbie doll is still an idol for many children and women. Besides it’s been

between white and black Barbie dolls like the real world. People’s dual aspect and mentality

towards Barbie doll became the motive of choosing Barbie doll as a main material for my work.

Those like the fleeting moment before a traffic accident, murder, or voyeurism actually do exist,

but to the most people who are lucky enough not to experience any of these, they are just

some other people’s business.

Depending on the viewer’s subconsciousness and experience, a piece of photo can evoke

I express brutality of human nature with distorted love of bobby and ken.