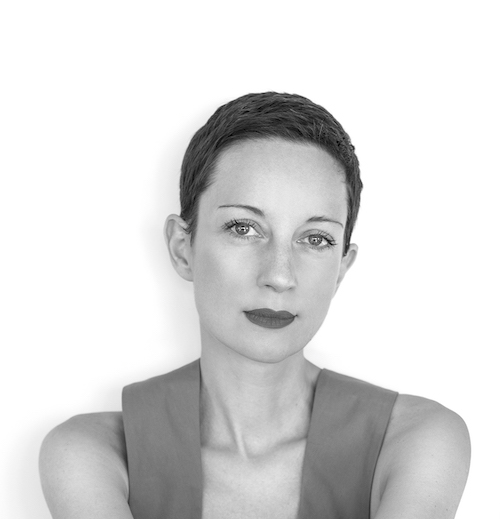 “Jovanovic is truly an artist of the twenty-first century. She can no longer call one country home, after living in Europe, the Middle East and North America. Her practice moves effortlessly between performance, sculpture, video and installation. She is interested in the legacy of feminism, but she also has deep admiration for her male forbears. Are these contradictory stances? They should not be. For identity today is a shifting and transforming process, rather than a fixed state. We have learned from the achievements as well as the mistakes of earlier feminist thought—prescribing what is a liberated feminism from what is not is a futile process. What is more enlightening is to understand that the post-feminist condition allows for a personal quantification of identity, one that is not forced or assigned. This is what our feminist predecessors fought for so bitterly—for our generation to have freedom to make our own choices about our bodies, our art, our lives.” Dr. Kathy Battista – Marta Jovanovic: Performing the Self (2013)
StudioMartaJovanovic
www.m-art-a.net 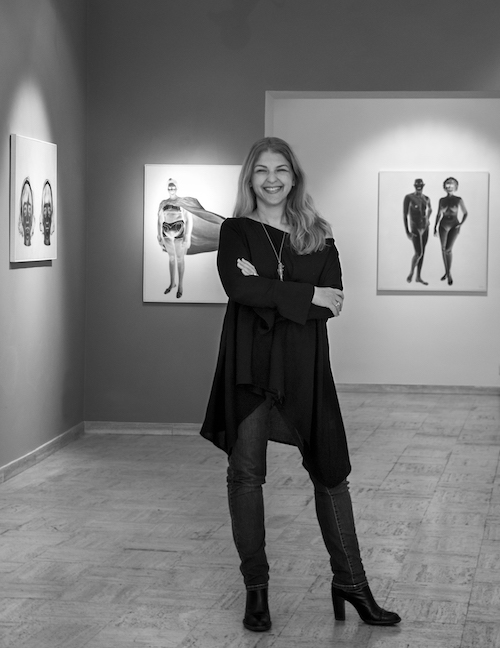 Daughter of painter Angelo Titonel and art historian Lela Djokic, Daina Maja Titonel (Rome, 1970) took a degree in mathematics at La Sapienza University in Rome before starting out on her career as Project Manager for Microsoft, where she worked for 4 years. In 2000 she was co-founder of the Nuova Galleria Campo dei Fiori, an art gallery in Rome specialized in Italian art of the 19th and 20th century. She organized over twenty exhibitions devoted to artists of that period, edited various art publications and took part in the foremost Italian art fairs (Palazzo Venezia, Milano Internazionale Antiquariato, Gotha, Modenantiquaria, etc.). Alongside these activities, which continued for ten years, in 2006 she began curating shows of contemporary art, seeking in the selected works, especially paintings, the quality found in the great masters of the Novecento. In 2013 she opened her own gallery, MAC Maja Arte Contemporanea, acting as artistic director and exhibition curator. To date she has organized over 40 shows of contemporary artists. In 2016 she was one of the co-founders of the first edition of Rome Art Week, managing relationships and contacts with private galleries, Foundations, Academies and Institutes of Culture. In 2018 the Hungarian Academy commissioned her to curate the show “Una, nessuna e centomila”. 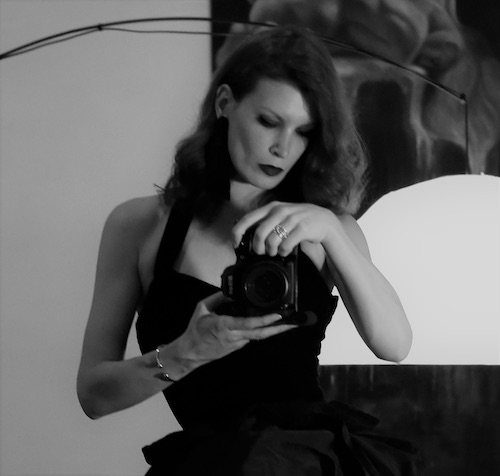 Milica Cirovic (Belgrade 1984) graduated at the Academy of Fine Arts in Rome in 2017. In her art she uses her body in order to question the problems of identity, gender and sexuality through the use of photography and video. She was a winner of the 5th edition of the ORA Prize, selected for YICCA Prize in 2019 and the finalist in the photography section in the international competition for COMBAT Prize in 2014. In 2015 she exhibits at the Codice Italia Academy (56° Biennale of Art in Venice) in the section dedicated to the emerging artists from Italian academies, which was curated by Vincenzo Trione at historical Palazzo Grimani. In 2019 she had her work exposed in Hungarian Academy in Rome as a part of exhibition One, none and hundred thousand, curated by Maja Daina Titonel. During her artistic itinerary she was selected for workshops where she worked with artists such as Antoni Muntadas and Antonio Biasiucci.